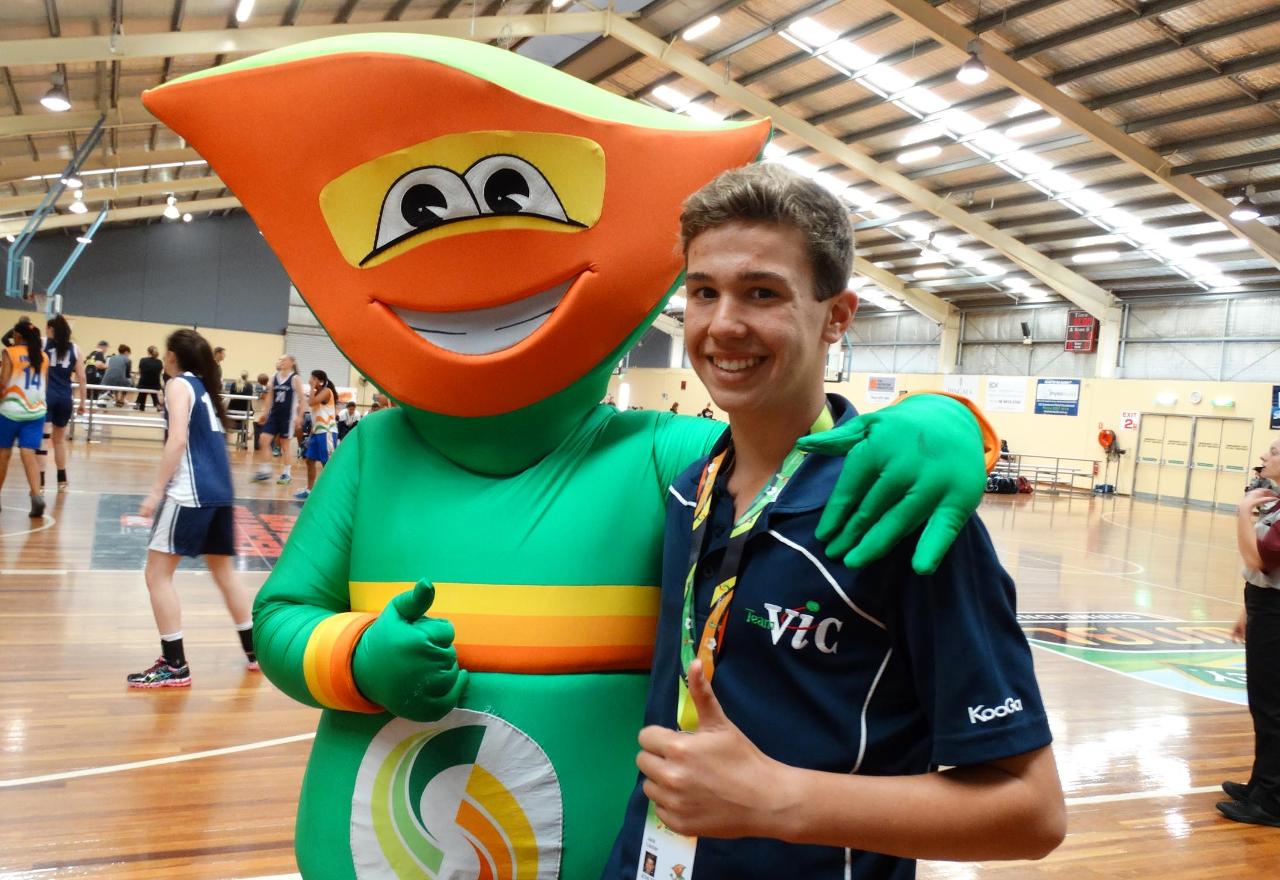 Months of build up to the games culminated in a hectic week for the swimmers that included the opening ceremony and athlete’s parade at the Adelaide showgrounds, group excursions and team dinners and of course a heavy schedule of swimming in both individual and relay events. The Flyers swimmers adopted the spirit of the games, embraced their teammates and competitors and did the club proud with multiple PB’s, club records and a combined medal tally of  (8) 2 x gold, 2 x silver and 4 x bronze.

Sam Howe (16 girls) must have thought she was in the old goldfields of the Barossa not the SA Aquatic Centre as she dominated the blue riband Freestyle events swimming PB’s and winning Gold in the 50m (26:57) & 100m (57:73). Sam backed this up with PB’s in the 50 Fly (8th) and 50 Back (4th) and anchored the 200m freestyle relay home to a bronze medal. Sam a mainstay of the VIC’s also managed to be adopted by the Fiji team as an honorary Fijian, though her medal haul outstripped that of the whole team from the South Pacific archipelago.

The sportsmanship, atmosphere, friendships and tough competition made it a week to remember for the four Flyers Swimmers who competed, let’s hope they back up the performance and produce more PB’s at the upcoming Victorian State Age Championships.