Max Has Become a "Triton" 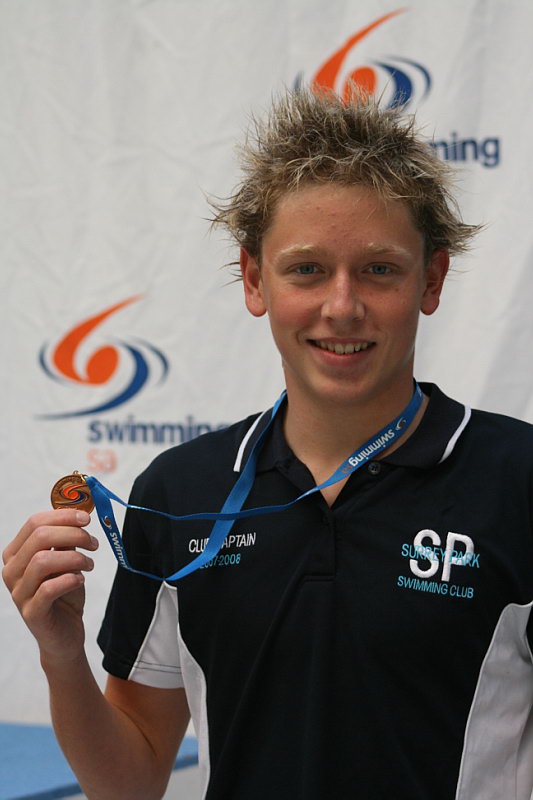 As a number of you would be aware, there are currently four "Surrey Parkers" studying at universities in the USA. The most recent of these is Max Halson who previously spent a couple of years in the college system.

Surrey Park Swimming Club congratulates Max Halson on his joining University of California San Diego (UCSD) swim team. Max started swimming with Surrey Park at the age of 9 and progressed through to the National Squad and was Club Captain in 2008. He moved to the USA in November 2010 with Eugene Tee and Mun Hon Lee.

Max is enrolled in UCSD’s and is majoring in Environmental Engineering and will swim for the UCSD "Tritons" Swim Team as a Distance Free/IM specialist.

Well done Max – Surrey Park is proud of your achievements.