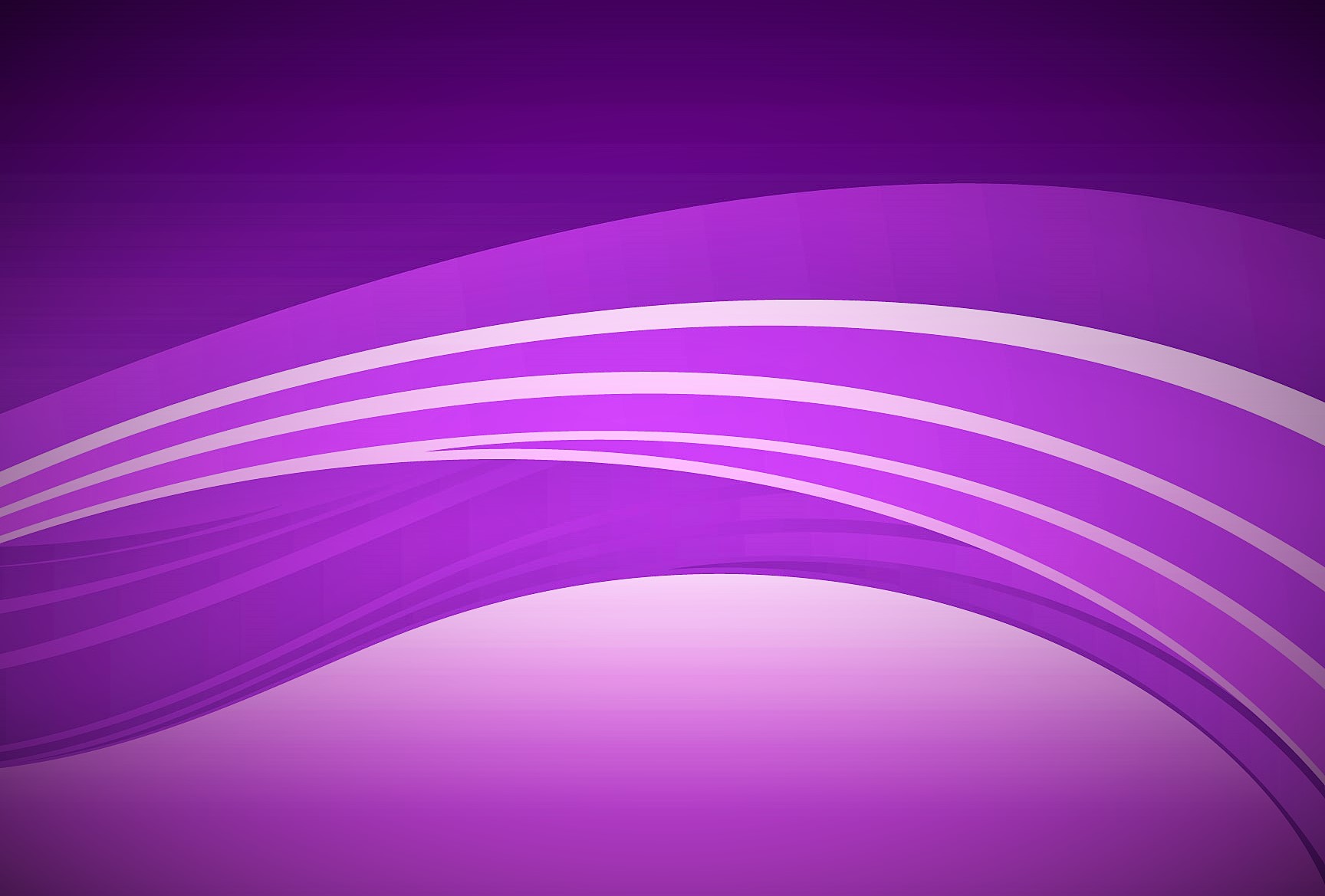 Just two days after wrapping up State Long Course a bunch of our bravest swimmers took to the waters of Williamstown beach to compete in the Victorian Open Water Championship which was combined with the Williamstown open water challenge.

By all reports the weather was warm but conditions quite choppy as our swimmers braved the elements and water that resembles swimmer soup in a competition that must be the most physically and mentally draining competition on the state calendar.

The 750mt junior challenge (11 & U) provided a great result for Sienna Bond-Scott (10) who found it wasn’t ‘a long way to the top’ finishing 13th overall, 8th placed female and was the first 10YO female across the finish line.

In the female 5km 16&U State Open Water Championship Swim Lauren McAuley (14) again swam well to finish 6th overall whilst comfortably being the first female 14YO across the line. Giving her all in competition seems to come naturally to Lauren. Also competing in the 5km was Sienna Stone (13) who continued her rapid improvement finishing 28th overall and Katrina Ward (15) who also swam well to finish 41st out of the 60+ competitors in the field.

In the male 5km 16&U State Open Water Championship Swim Flyers were amongst the medals as Will “The Terminator” Bowden (14) belied his age to secure the silver medal in a field of fine 16&U swimmers.

In the 2016 championship individual medals were given to the 14YO age group with this reverting to 16&U in 2017. Both Will and Lauren could consider themselves a little unlucky this year not to be sporting a gold medal each from the 5km championship races.

Rounding out the boys 16&U was Longan Marshall (14) who finished 37th in a fine result as Logan is better known as Flyers top Breastroker making finals in the 14YO 100 & 200 Breast at this year’s state LC champs.

As gathering results was a little disjointed, please advise if we have missed the performance of any of our brave open water swimmers.

Following on from states William Bowden joined Lauren McCauley as the two Flyers representatives to venture to Brighton Beach in Adelaide on the Australia day weekend for the 2018 Australian Age Open Water Championships.

In near perfect conditions Will took to the water in event 7 with 41 other swimmers across in the boys 14 – 15, 5k open water championship event. Copping kicks and hits to the head and body in a furious opening, William dug deep knocking a massive 4 minutes & 39 seconds off his entry time swimming the 5k in 1.01.17. Striving for a top ten finish Will was 8th out of the water overall in the 14-15 combined group and 8th in his age group (15 boys) which was a fantastic result by The Terminator.

Event 8 was Lauren’s turn to take on 49 competitors across the girls 14 – 15, 5k open water championship. Starts with 50 open water swimmers at this level are not for the faint of heart and Lauren remained undaunted swimming 1:07:18, slicing 2 minutes and 21 seconds off her entry time. In a fine result Lauren was 18th out of the water overall in the 14-15 combined group and 10th in her age group (15 girls).

We hope William and Lauren now enjoy some well-earned rest and relaxation after training so hard and performing so well at state and national level.

There is no doubt the Flyers interest and increased focus on open water swimming is reaping results for the open water team.